Announcement for Renewable Energy in Angoon 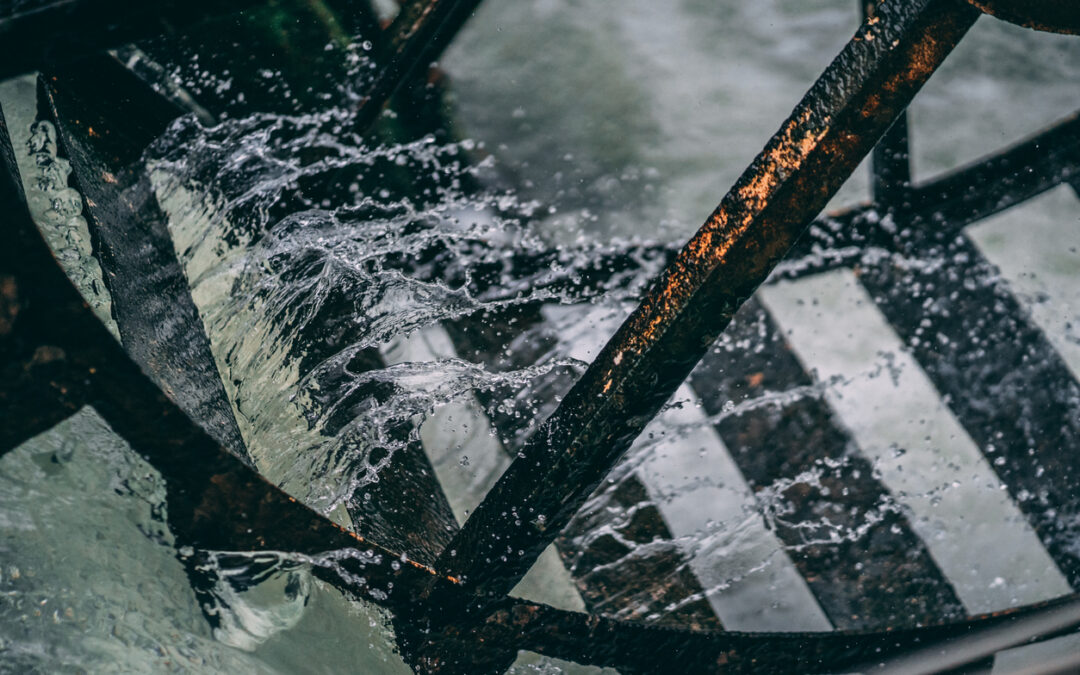 On September 23, 2022, the USDA Forest Service and Kootznoowoo, Incorporated announced a cooperative effort to continue the development of the Angoon Hydroelectric Project. The project will supply all power needs for the city of Angoon, which has a population of around 500 people.

By meeting the community’s power needs, the hydroelectric project will relegate the existing diesel power plant to an emergency backup system. This will displace approximately 120,000 gallons of diesel fuel for electrical generation and has the potential to displace an additional 130,000 gallons of heating fuel annually. The hydroelectric project supports federal climate change objectives by avoiding the release of 2,800 tons of CO2 annually.

“We are excited by this partnership with the USFS, as we continue our 40-year effort to construct the Thayer Creek Hydroelectric project,” stated Jon Wunrow, Interim President & CEO of Kootznoowoo, Inc. “We are working with our Congressional delegation to identify funding to fulfill the federal government’s commitment made many years ago. Electricity from Thayer Hydro will allow the community of Angoon to be more self-sufficient, and continued Guardians of local resources.”

In 1980, Congress granted Kootznoowoo, Inc. the right to develop hydroelectric resources on Admiralty Island as part of the Alaska National Interest Lands Conservation Act (ANILCA), to reconcile the national need to preserve the natural and recreational values with the economic and cultural needs and expectations of Kootznoowoo, Inc., due to the establishment of the Admiralty Island National Monument.

Thayer Creek, located about three miles from Angoon, is ideal for small-scale hydro development because it can supply Angoon’s energy demands without adversely impacting the environment. The project will be constructed at a natural barrier falls to limit impact on salmon spawning. 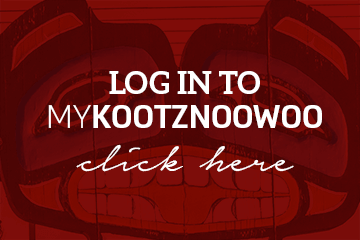