Kootznoowoo was born as a result of the Alaska Native Claims Settlement Act of 1971. We are the corporation for the village of Angoon in Southeast Alaska which has a population of about 450 people. The majority of our shareholders are Tlingit Indian and have strong family and cultural ties to Angoon.

Kootznoowoo was incorporated on November 9, 1973 and was named after Admiralty Island where Angoon is located. When translated to English, Kootznoowoo means “Fortress of the Bears” which reflects the large bear population on Admiralty Island.

Unlike other for-profit corporations, shares in Kootznoowoo cannot be bought, sold, or traded. Our original 629 shareholders each received 100 shares of stock after establishing their Alaska Native heritage and lineage to Angoon. Shares are passed on to the next generation of shareholders through gifting and inheritance. Today, the number of shareholders has grown to 1,100. While shareholders are located throughout Alaska and Lower 48 continuous states, the majority still reside in Alaska. 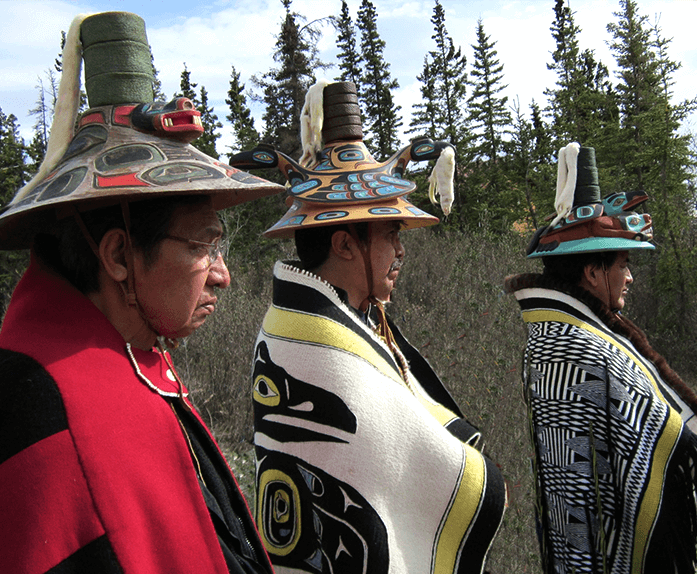 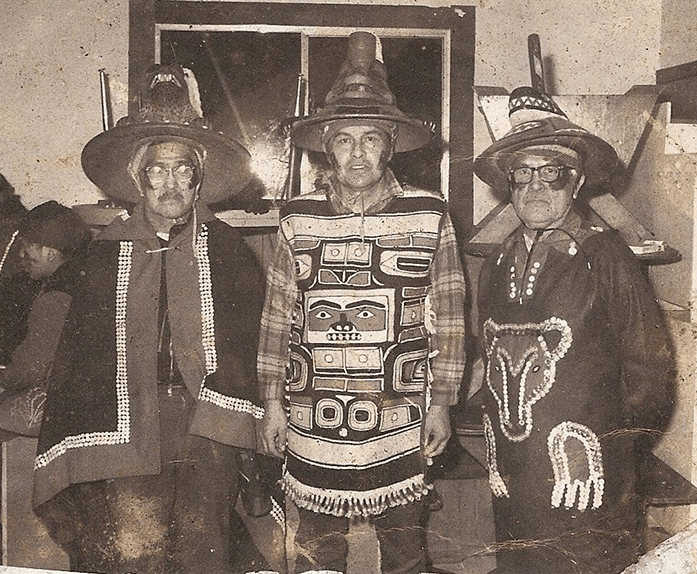 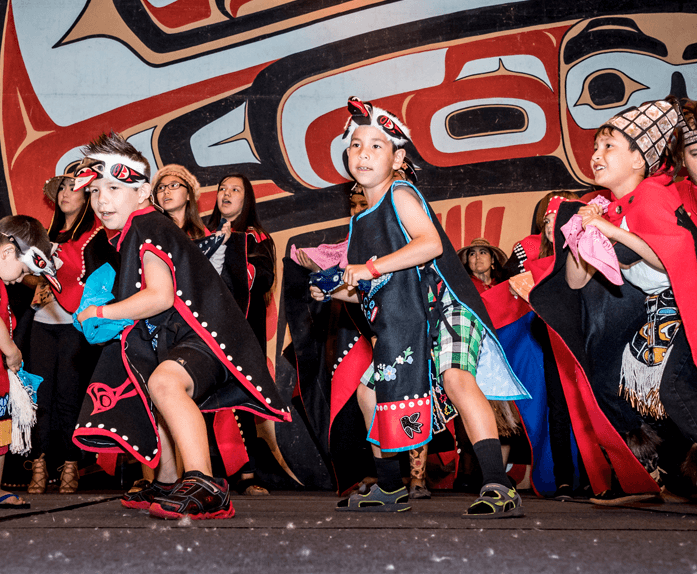 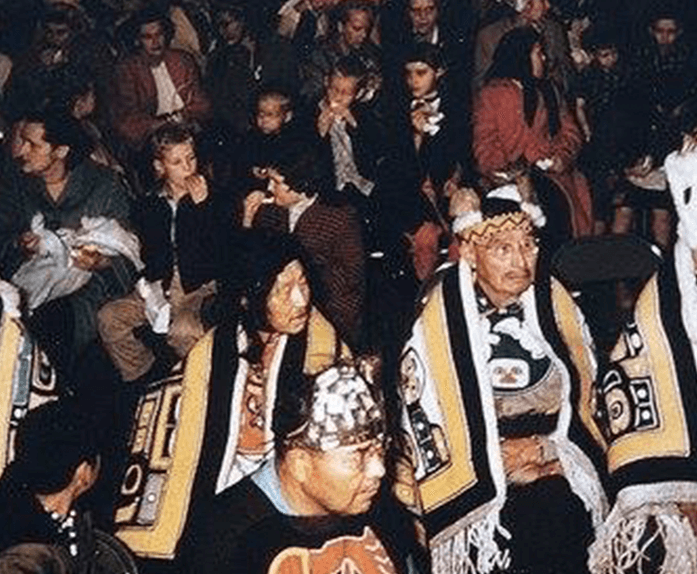 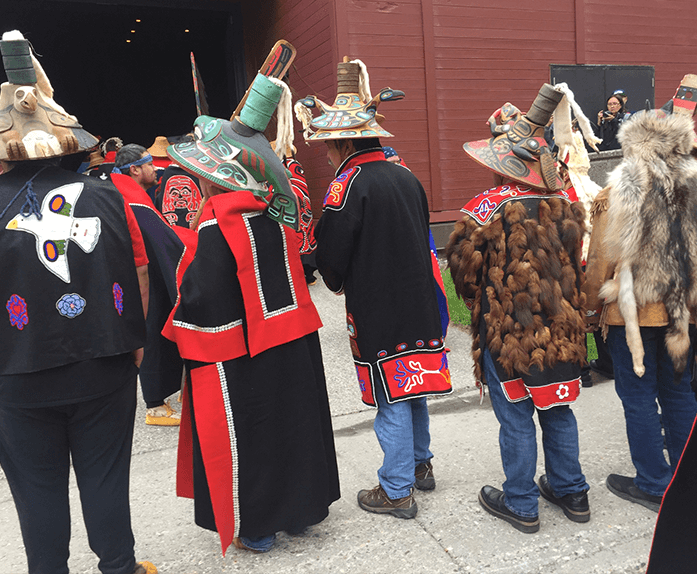 As an Alaska Native Village Corporation, Kootznoowoo, Inc. we have embraced our duty as a for-profit business to build profitable businesses while also upholding the traditional values of our Tlingit ancestors.

We are committed to remaining watchful stewards over the land that we have been entrusted and pursue opportunities that will provide economic benefits to our shareholders and descendants. 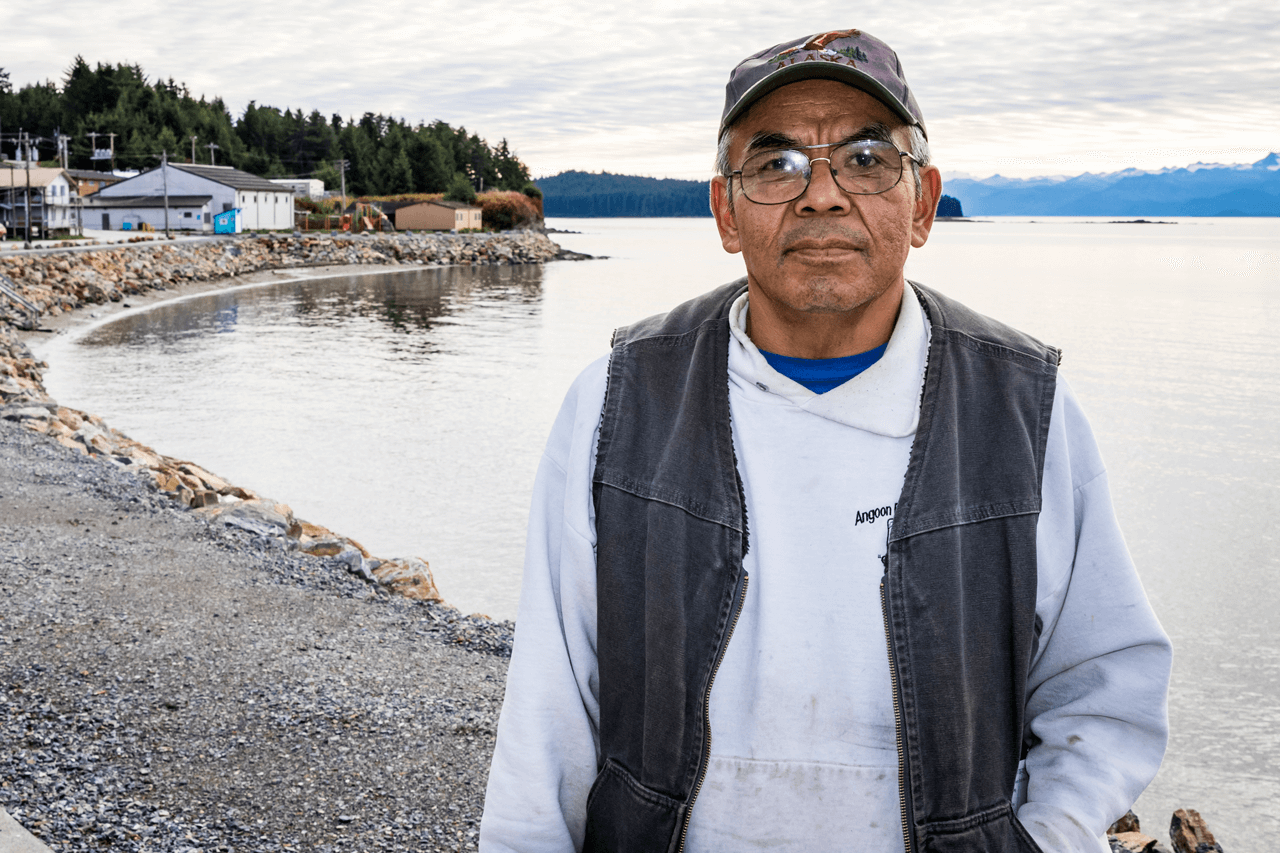 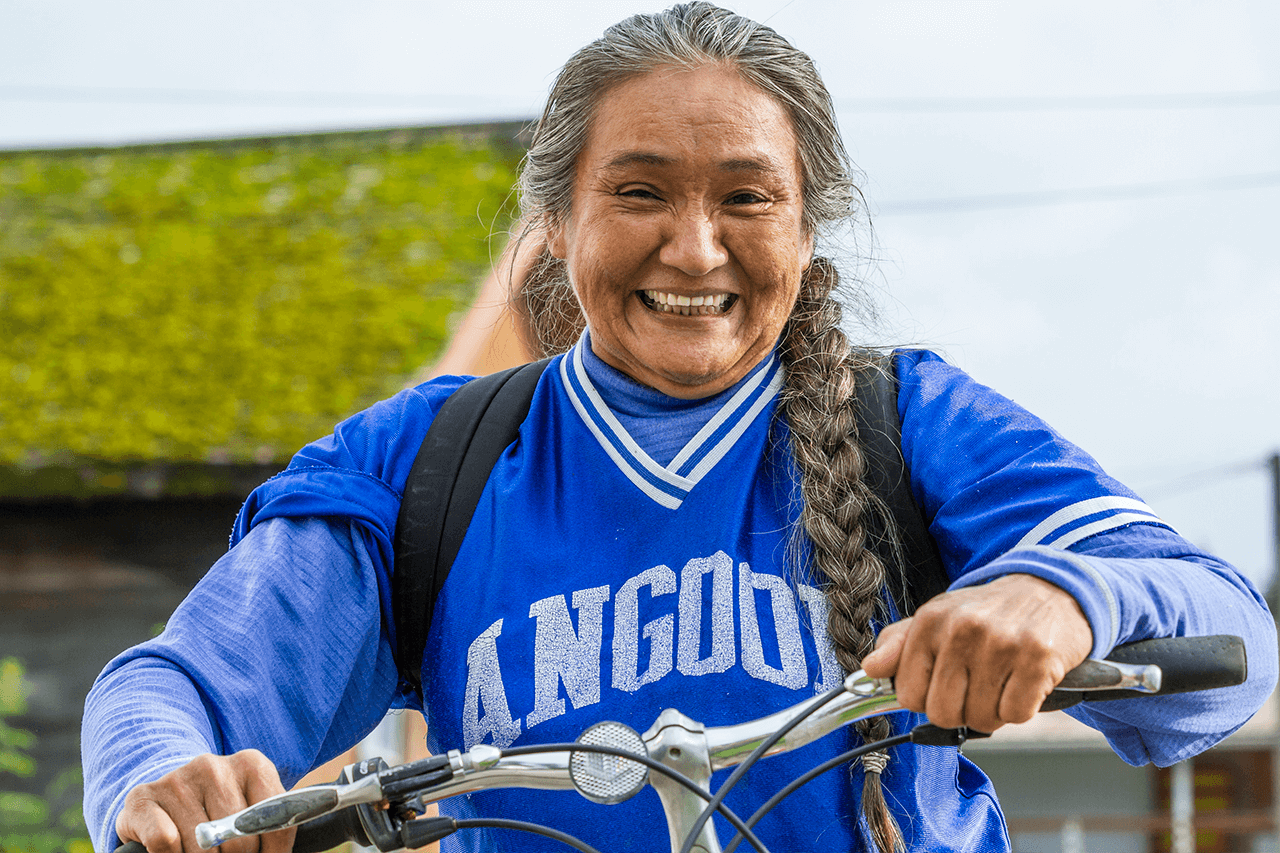 SERVING OUR SHAREHOLDERS IS OUR PRIORITY 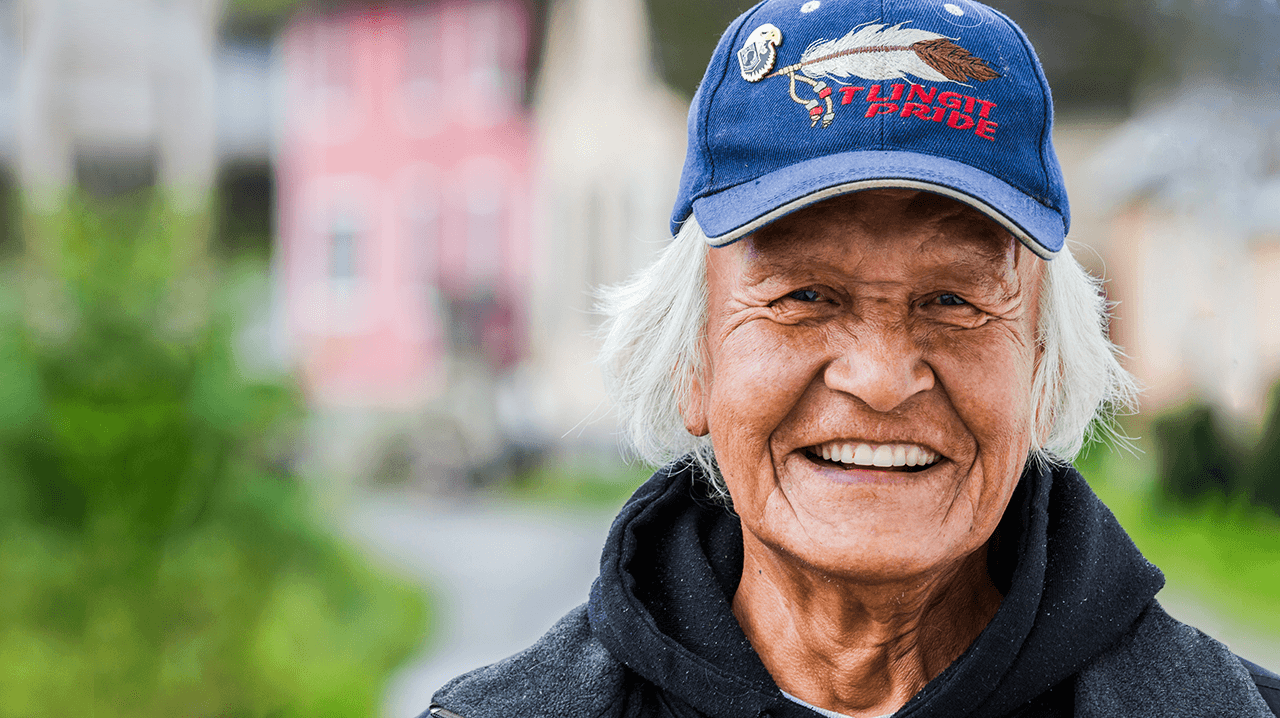 Kootznoowoo’s management and Board share a collective vision that through strong leadership, creative innovation, and steady growth, the corporation will be an example of economic success throughout Southeast Alaska.

Kootznoowoo’s management and Board share a collective vision that through strong leadership, creative innovation, and steady growth, the corporation will be an example of economic success throughout Southeast Alaska. 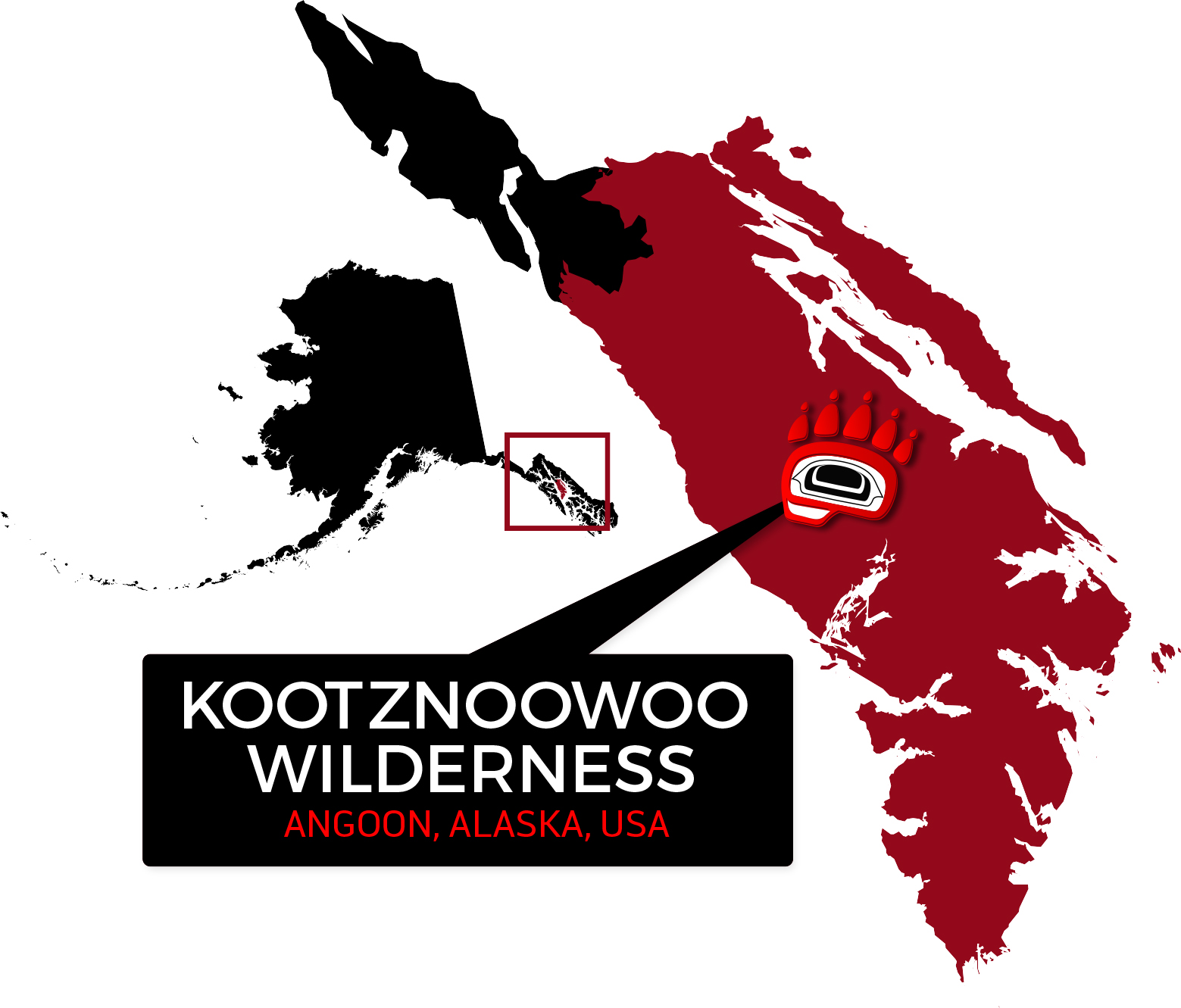 Under the terms of the Alaska Native Claims Settlement Act (ANCSA), Kootznoowoo, like every other village corporations in Southeast Alaska, had the right to select a total of 23,040 acres in the immediate vicinity of its own home village. Through a series of negotiations, Kootznoowoo agreed to take entitlement to most of its lands on Prince of Wales—the third largest island in the United States (after the islands of Hawaii and Kodiak).

ANCSA provided Kootznoowoo with the right to select 21,400 acres of timberland off Admiralty Island. In the early 1980’s, Kootznoowoo then made selections in the vicinity of Chomondeley Sound on the eastside of Prince of Wales Island. In addition, Kootznoowoo received the surface and subsurface estate to certain lands in and around Angoon including a strip of shore land along Kootznoowoo Inlet, Mitchell Bay, and Kanalku. The Shore land property is owned by Kootznoowoo and managed in common with the U.S. Forest Service. In all, the corporation owns nearly 33,000 acres of ANCSA land entitlements.

ANCSA, as amended by the Alaska National Interest Lands Conservation Act (ANILCA), provided Kootznoowoo with the right to select 21,400 acres of timberland off Admiralty Island. In the early 1980’s, Kootznoowoo made selections in the vicinity of Chomondeley Sound on the cast side of Prince of Wales Island. Within ANILCA are sections that provided for Kootznoowoo’s off-island selection of timberlands on Prince of Wales, its acquisition of compensatory acreage in the vicinity of Angoon, creation of a wilderness area that permanently protects over 90% of the island, and, among other things, provides guarantees for the subsistence way of life practiced by many Angoon residents. Further amendments to the Act in the mid-1980’s mandated that the island sanctuary be renamed the Kootznoowoo Wilderness Area.