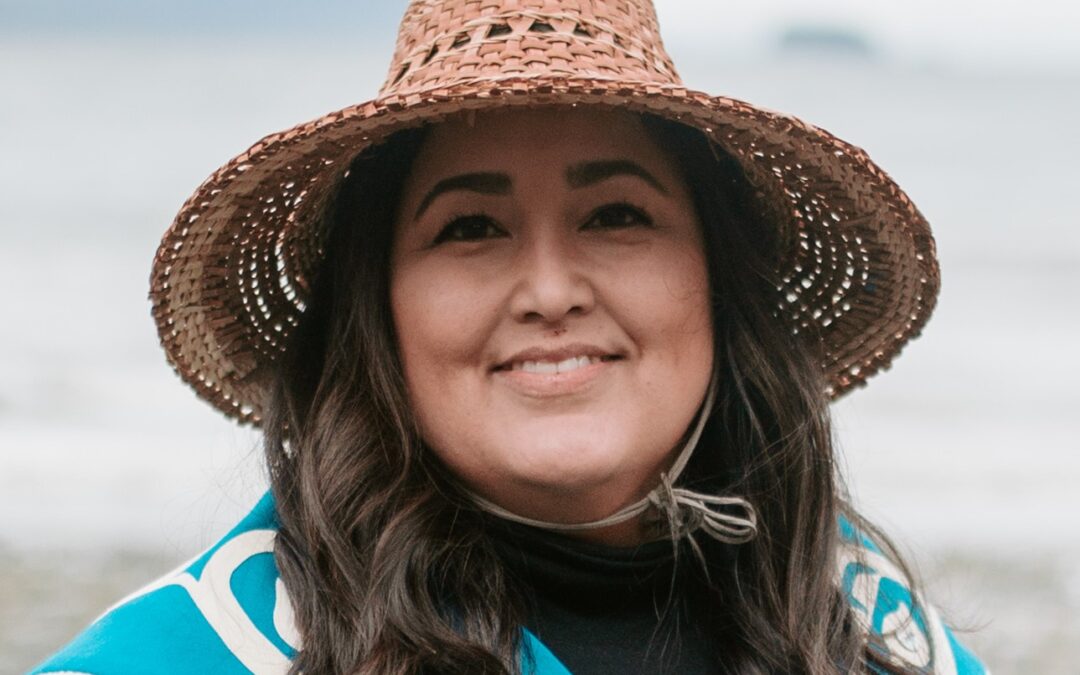 Kootznoowoo shareholder Nadja Kookesh was promoted this past June to the position of Vice President of Human Resources at Goldbelt, Inc.

“The title of Vice President shows the importance of Nadja’s work and the level of seniority her position holds,” said McHugh Pierre, Goldbelt’s President & CEO. “Nadja has years of experience growing with Goldbelt and she brings a unique perspective from her years of working with other large businesses.”

Nadja first joined Goldbelt in 1996 as a college intern. After earning a bachelor’s degree in General Studies from Western Washington University, Nadja stayed in the Lower 48 and grew her professional experience with positions at companies that include Microsoft and Amazon. In 2009, Nadja moved back to Alaska and later in 2015, she joined Goldbelt corporate’s Human Resources department.

In her role as Vice President, Nadja is responsible for overseeing the human resource functions for all Goldbelt companies including the corporate office, Alaska operations, and the corporation’s multiple government contracting subsidiaries.